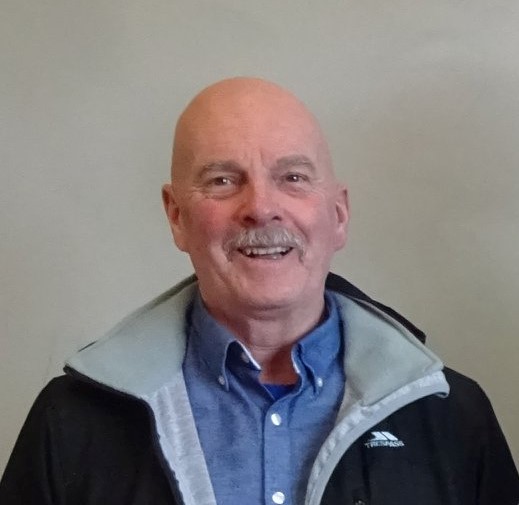 My name is Don MacLean, I’m married to Pat, and living in Knock, Point.  Before retiring I was employed as Outdoor Learning Manager with the Comhairle’s Sport & Health Section.

The 12th November 2013 is a date that will always stick in my mind. It was on this date that I was told that I had stomach cancer. To say I was in shock is an understatement. I was just two weeks into retirement and that was not what I had imagined retirement to look like! I was very lucky to have successful surgery and chemotherapy to treat the cancer.

Very soon after I was diagnosed, I received a letter/invitation from the Hebridean Men’s Cancer Support Group, informing me of their support and meeting times.  It was only after I had gone through chemotherapy I decided to go.  I wish I had gone earlier though.  I have found going to the Hebridean Men’s Cancer Group to be beneficial, very supportive and feel it has benefited my recovery both physically and psychologically.

Since then I have become an active member of the Hebridean Men’s Cancer Group as Secretary and now as Vice-Chair.  It is a wonderful group, meeting every Friday but providing support and friendship at any time.

I was also involved for 3 years in the Macmillan Cancer Support Scotland Involvement Group – to try and demonstrate and communicate some of the issues associated with living with a cancer diagnosis when living in a remote community.

I never would have imagined my retirement looking like this! But in many respects my skills and knowledge gained in my working career have been instrumental in my new mission to help as many people as I can through their cancer journey, hopefully trying to make it a little easier as they go through treatment.

I joined WICCI in 2019 and have enjoyed contributing to the project and being a link between the Hebridean Men’s Group and WICCI.

Your ticket for the: Don Maclean